From the Files of Schlock & Awe… 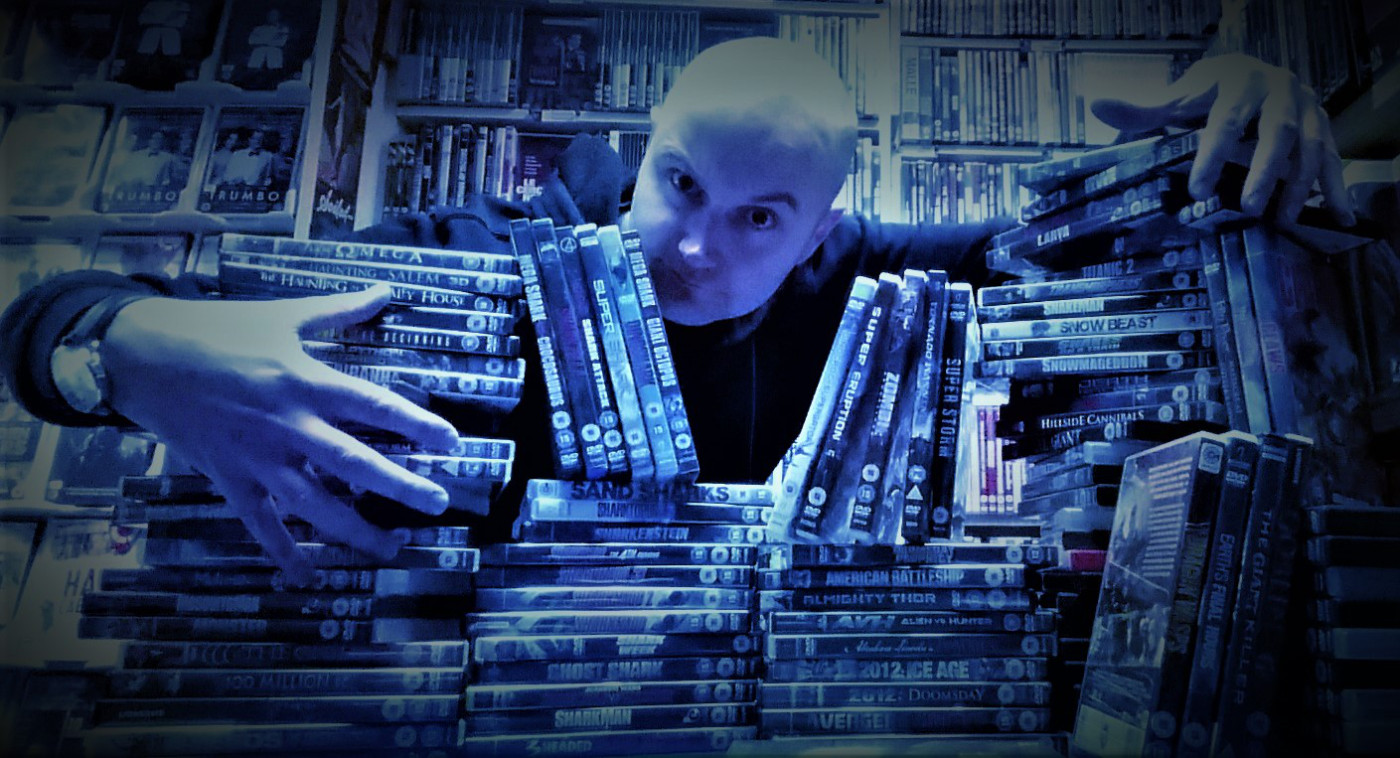 Shot way back in 2012, Lord of Tears – now retitled as THE OWLMAN, has seemingly been on the cusp of a good distribution deal for some time. Premiering to great notices at the 2013 Bram Stoker International Film Festival in Whitby, it made its disc debut that same year through an appealing self-distribution endeavour. Pressed on both DVD and Blu-ray, it was a features-packed special edition that contained the soundtrack, interviews and a 440 page Arcana book. That’s not all, as you also received this impressively curated release hand-wrapped in black tissue accompanied by a lone owl feather!

Sadly, with mass distribution comes a lack of individuality, as the present day allure of taking this low budget feature home in a garishly green Asda bag-for life, falls quite some distance short of the films’ original boutique release. On the plus side, the fact that this artistically impressive indie-horror can be plucked from the shelves of your local supermarket from Fife to Falmouth provides enough comfort to allay those pangs of envy for missing out first time around. It’s a compromise worth making.

The Owlman tells the story of James Findlay, a school teacher plagued by recurring nightmares of a mysterious and unsettling entity. Suspecting that his visions are linked to a dark incident in his past, James returns to his childhood home, a notorious mansion in the Scottish Highlands, where he uncovers the disturbing truth behind his dreams.

Like Julian Gilbey’s A Lonely Place to Die and Kerry Anne Mullaney’s The Dead Outside, director Lawrie Brewster wastes no time in making full use of the barren surroundings as any good north-of-the-border micro-budget gem should. It’s a gorgeously shot feature, with a plethora of dazzling directorial flourishes that lets you now you’re in the hands of an ambitiously dexterous filmmaker. Brewster’s film isn’t perfect; its tone is uneven at times, something made most apparent in a misplaced swimming pool scene that’s scored with a grating piece of pop-fluff which is like a pothole on a freshly tarmacked road. The Owlman’s creeping, gothic pace is unlikely to please the masses, but with admirable detail to Scottish folklore, a knowing nod to J-horror, and a deep-rooted air of menace about it, it’s one of the best home-grown horror’s I’ve seen for some time.

The all-knowing internet declares the chupacabra to be an animal that is said to exist in parts of Latin America, where it supposedly attacks animals – most notably goats. We, on the other hand, know it to be the attraction of many a dubious horror movie over the last few decades! From the Troma-tastic Legend of the Chupacabra, to the lame-o Chupacabra vs. The Alamo (yep, even Erik Estrada needs a pay check), there’s yet to be a movie that graduates from the so-bad-its-good school of chupacabra-orientated schlocky horror. Until now…

Well, let me qualify that promising tease by backtracking hastily, and calling PREY a valiant, if at times unexceptional, little creature-feature. Previously known as Indigenous, we meet five friends who have travelled to Panama for the vacation of a lifetime. While partying, they meet Carmen, a beautiful native, who excites them with tales of a beautiful waterfall deep within the jungle. Despite warnings against making the trek from other locals, the group set off to this hidden oasis, and what began as a jolly into the wilderness, turns into a battle for survival.

Compared with a uniform lack-of-originality to Neil Marshall’s The Descent, Alistair Orr’s film has more in common with those very recommendable ‘kids abroad’ films like John Stockwell’s Turistas or Carter Smith’s The Ruins, with plenty of lush shots of its tourist-destination setting. Its early establishing exposition is very easy on the eye, and we’re not left waiting either for some jungle-based terror, which, when it arrives is of a really impressive standard. Too frequently in nocturnal-set hunter / prey scenarios, it’s an invisible stalker that’s lurking in the shadows, as found footage cannily captures a series of reaction shots and dimly-lit movement. Here though, we’re treated to full on sharp-toothed terror, and Prey is all the better for it. Granted, this is never going to be an exercise in logic or lateral thinking, but for a princely budgeted scare-fest, it’s great entertainment. 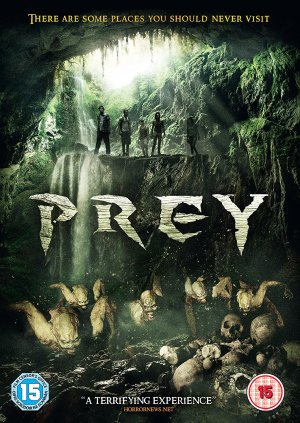 THE CURSE OF DOWNERS GROVE is out in the UK! Did you know? Well, unless you ventured into your local branch of Asda, then chances are you didn’t. Gilt Edge Media put it there, and in an intriguing move, this newbie distro are supplying their acquisitions solely to Britain’s third most popular supermarket. So all you folks who scour the Amazon release schedules on a daily basis won’t find any of their forthcoming attractions listed, most notably the indie darling He Never Died, starring Henry Rollins, which will be gracing the grocery store – and nowhere else – in the next few weeks.

Back to Downers, and Chrissie’s last week of high school is a paranoid trip through a small Midwestern town gripped by a curse that claims the life of one high school senior every year. With only five days to graduation, Chrissie Swanson is beginning to wonder if she will be the next victim.

Pretty standard I’m sure you’ll agree, but a swift glance at Screenplay by Brett Easton Ellis swiftly brings hope of a whole other level of DTV endeavour. The author, whose novels have graced the screen in phenomenal adaptations like Mary Harron’s American Psycho and Roger Avary’s criminally underrated The Rules of Attraction, has fared less well when he’s turned his hand to screenwriting, none more so than with 2013’s turgid Paul Schrader film, The Canyons.

The Curse of Downers Grove is far better than that Lindsay Lohan car crash, though back-handed compliments aside, it’s far from being a great piece of cinema. It begins well, and with the usual density of any Ellis’ writing, it appears far removed from the pedestrian college student-centric fare. Such initial rejoicing is short-lived though, as despite its well-developed characters and appealing forays into small town politics, it seems to descent into something reminiscent of a TV show pilot. As substance turns to soap, this Derick Martini directed film drags its heels a little, so by the time its facepalm final scenes play out, it really has run its course. 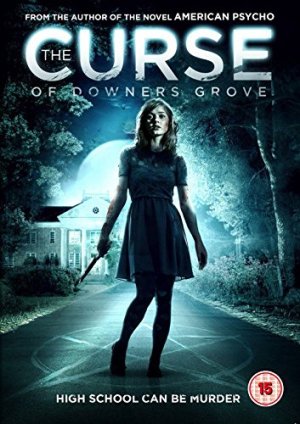 An Orphanage for the Bastard Children of Genre Filmmaking.