Since 2016, Matty and Dave have worked on a freelance basis within the home entertainment sector, contributing booklets, audio commentaries, special features, and acquisition advice on a variety of DVD and Blu-ray projects.

Below you can find the fruits of their labour. 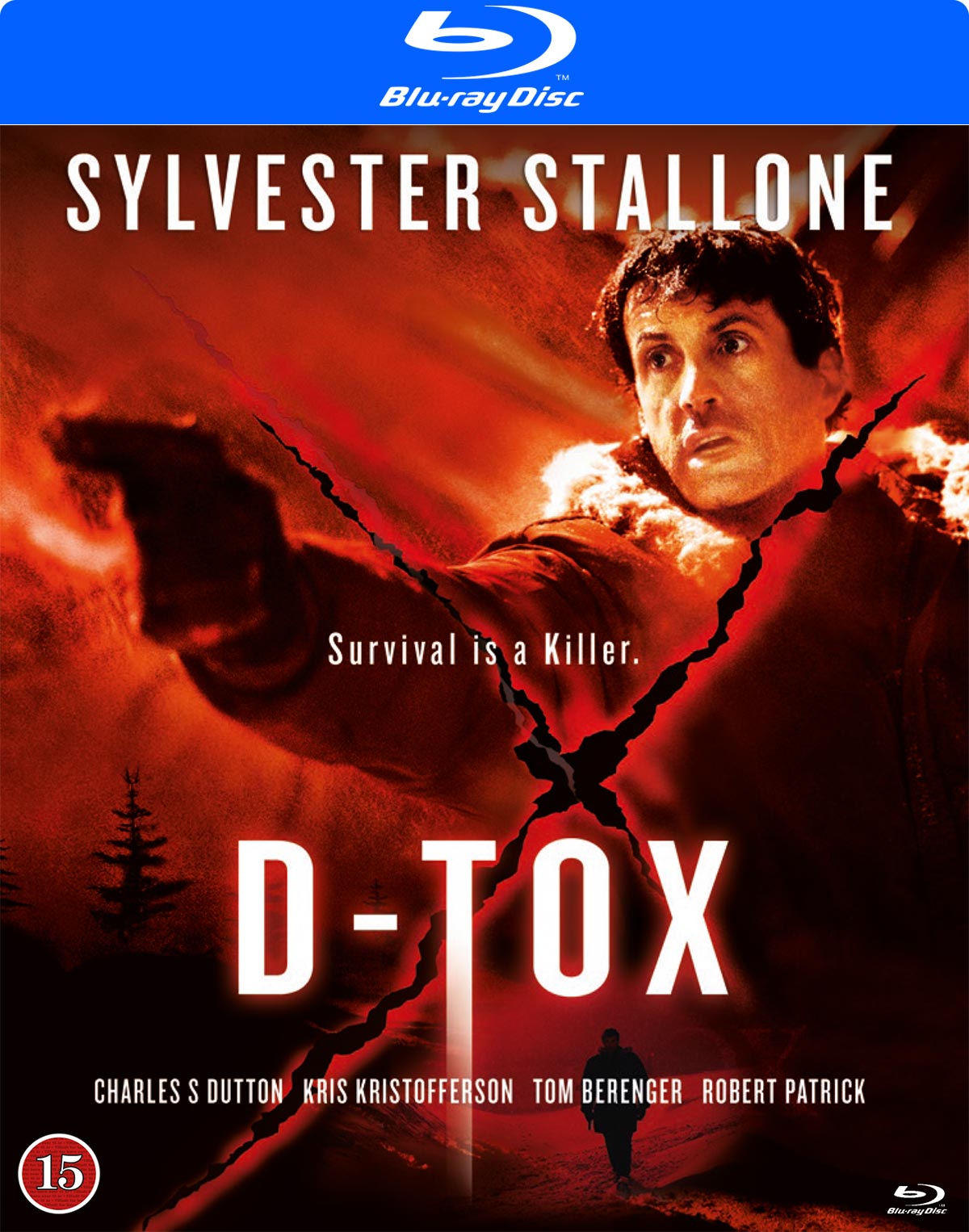 UHD and Blu-ray, The Wolf of Wall Street, Arrow Video 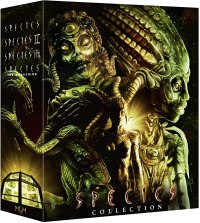 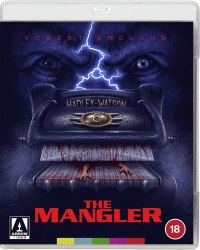 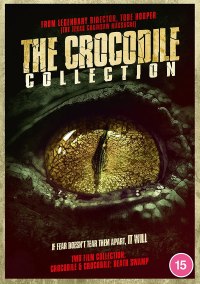 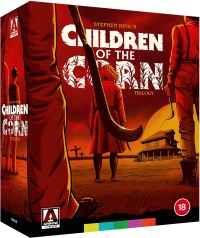 Audio Commentary – Children of the Corn II: The Final Sacrifice 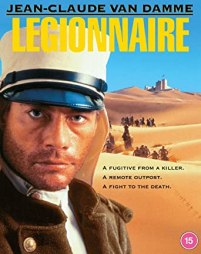 Blu-ray, The Other Side of Gary Graver, Gold Ninja Video

Blu-ray, I’ll Always Know What You Did Last Summer, 88 Films

Booklet – The 12 Slays of Christmas

Booklet – Squeezy Does It: Anaconda & The Creature Feature Legacy

Booklet – Candyman: Farewell to the Flesh (featuring an interview with co-writer Mark Kruger) 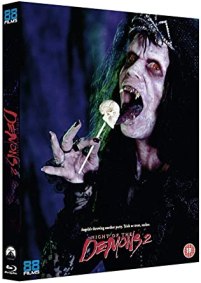 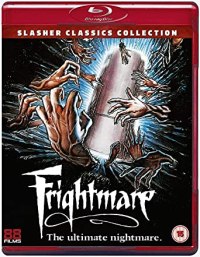 Booklet – The Horror, The Horror: Mulling Over Frightmare

Booklet – A Life in Focus: In Conversation with Cinematographer Nicholas von Sternberg 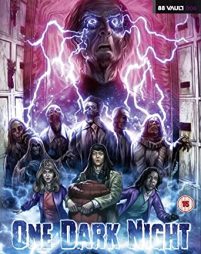 Booklet – The Ghoul Tube: An interview with Director Tom McLoughlin

Booklet – Finger Lickin’ Good: The Chickens, Carnies and Carnage of Luther the Geek

Booklet – Acid Rain & Bio-Goo: A Look Back At Creepozoids