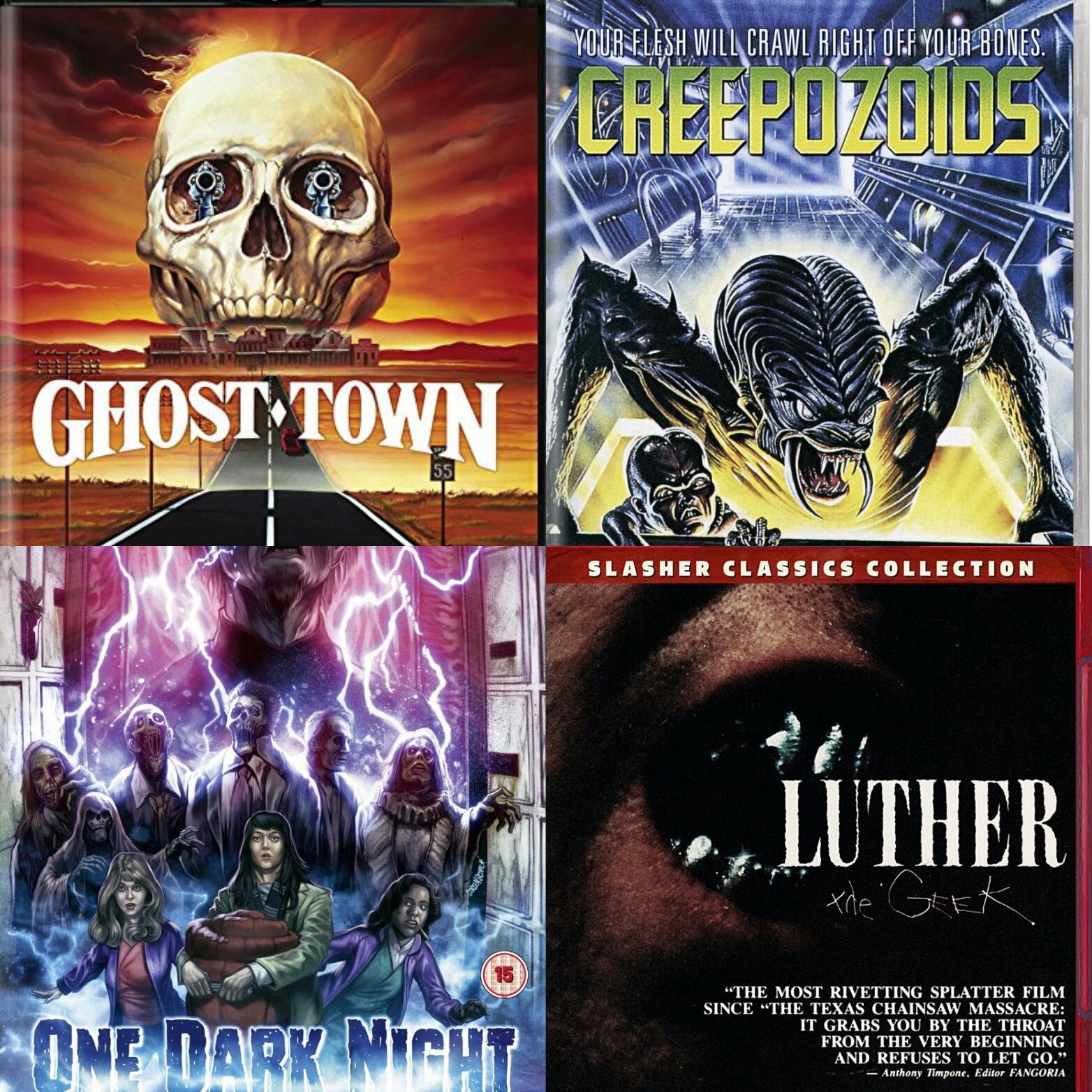 Although doll-themed horror movies have been a fixture in the genre since Ealing Studios’ Dead of Night (1945), the last few years have seen a real glut of miniature mayhem surfing the lucrative coattails of the above box office behemoth.

From the heights of Andrew Jones’ marionette-led quadrilogy that began with Robert (2015), to the insufferable lows of Steven M. Smith’s The Doll Master (2017), a whole cavalcade of six inch sinners have been a fixture in the DTV world, and entering the fray this week is the curiosity that is CHARLOTTE.

A note of caution though, irrespective of the cracked porcelain face of High Fliers’ DVD cover, there’s not a great deal of puppet action in Charlotte as it’s actually an anthology of unconnected shorts, some of which date all the way back to 2010. In fact, aside from the Patrick Rea lensed wraparound centering around a creepy doll torturing a helpless babysitter, it’s only April Wright’s My BFF that forms its narrative around an evil effigy in these eight tales.

While those of you with an unwavering predilection for pint-sized pandemonium may be disappointed, I urge you to stick with this DTV’er, as Charlotte manages to shrug off initial concerns to be a compendium of shorts with a staggeringly high level of proficiency.

Rea’s mood setter is a simple set-up that provides a degree of tonal consistency throughout the anthology, and it’s the three entries from the Nebraskan filmmaker that provide the most satisfying aspects to this portmanteau. Counter Parts is a deliciously dark way to begin proceedings, injected with some delicious macabre humour which is matched beat for beat in Get Off My Porch. However, it’s with his third entry to the feature that Rea really excels as Howl of a Good Time is a total joy, as we watch a youngster sneak into a private screening of a long lost horror film, unaware that the patrons aren’t what they appear to be.

With nearly fifty shorts under his belt, it’s clear that Rea is a master craftsman in this art form, although memorable direct-to-video movies like Nailbiter (2013) and Enclosure (2016) would hint at an ability to move between the two mediums seamlessly.

The aforementioned My BFF stands out as another highlight of this package, while Corey Norman’s Tickle could easily be a lost Joe Dante short from the mid-eighties – it’s that good. On the downside, Johnny Lee’s The Judas Cradle may be worth your time, but it brings the mood down a little too low given the jaunty tone of those that surround it, and in turn it sours the mood somewhat.

Nevertheless, for something that at face value seems like a generic addition to an overpopulated sub-genre, Charlotte is well worth the investment, giving you an excellent opportunity to enjoy a collection of shorts that may otherwise have eluded you. 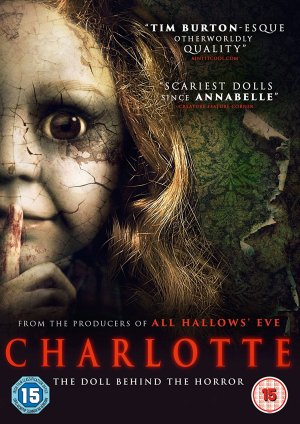 Released by New Horizons and consisting of a storyline that centres around a group of students heading into the middle of nowhere, THE BODY TREE would certainly seem to be the epitome of cookie cutter genre filmmaking, but somewhere buried beneath its humdrum façade is a feature that’s worth your time.

Opening with some mouth-watering aerial shots of the Altai Mountains in Siberia, we join a convoy of SUV’s that are taking a group of friends to the home of their deceased friend Kara (Ana Flavia Gavlak) in order to honour the first anniversary of her passing. Kara’s death appears to be a cut and dry case, with the arrest and subsequent conviction of her boyfriend Brandon (Chris Petrovski), but upon meeting her brother Sergei (Costa Ronin), the group are soon under the impression that there is more to this testimonial than meets the eye.

Thomas Dunn and Mikhail Kukushkin’s script plays out like an Agatha Christie novel with a heavy dose of witchcraft, and in doing so makes The Body Tree a fairly engrossing movie. Add to this a handful of unnerving sequences such as a collective evening meal taking place with Kara’s spirit doll heading the table – a life-sized effigy, resplendent in the dress she was wearing the night she was murdered, and sporting locks of her hair – there’s enough to keep horror hounds happy too.

Dunn’s film does have its faults, most notably in the sheer volume of characters which prevents the movie from giving any real depth to any of them, while the final scene in the picture is a little bit of an eye-roller. But, in a year that’s so far been devoid of even a glimmer of quality in the DTV horror stakes, then The Body Tree serves as a warming appetiser for more mouth-watering fare to come. 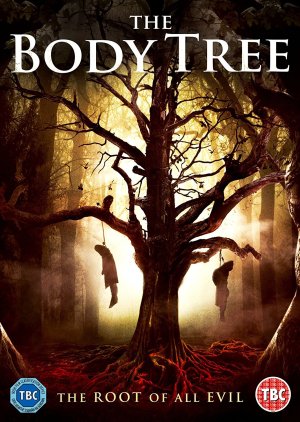