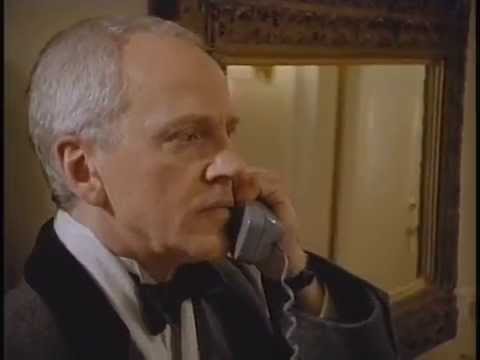 Frank Kramer (John Rubinstein) is an asshole. He knows it too. But he’s white, rich and his rolodex is full of people in the right places. However, when his daughter is kidnapped by clueless crook Matty (Sam Rockwell) and the mysterious Ruby (Amber Kain), his high-end lifestyle is thrown into chaos as he begins a frantic fight to find her.

Director Richard Shepard went on to make Oxygen (1999) before heading to Hollywood where he churned out highly recommendable fare such as The Matador (2005), Hunting Party (2007), and Dom Hemingway (2013). MERCY came off the back of a bomb – The Linguini Incident (1991), starring David Bowie – and it found him returning to New York City and struggling for inspiration, as he confided to Money Into Light in 2016:

“I love thrillers and I got obsessed with films like The French Connection (1971). From this, and also my anger at my own career and where it was, I started writing my own little thrillers. Mercy we made for $50,000, which was nothing, but it was the only way I could get a movie made. That feature changed my life on so many levels. We didn’t have any money, but we had freedom.”

It’s a remarkable budget, but then Mercy is a remarkable film. Rubinstein is on fire; raging with the pompous anger of a man for whom arrogance is his primary emotion, as he’s forced to sprint from phone booth to phone booth along the grimy streets of downtown New York in pursuit of his child. Drug dealers assault him for lurking on their corners, and call girls berate him for blocking the path to their next trick. He goes through hell, but he commands no compassion.

Rockwell, meanwhile, with a wispy moustache that smacks of seediness, stumbles through the kidnapping like an amateur. Great though he is, it’s his companion who fascinates. How does Kramer’s kid know her? And why does she trust her?

When the secret comes out, Shepard’s movie spirals down a very dark hole, which for some may nauseate to the point of killing the picture. For me, I applaud the boldness, even if it sickens the soul, and I commend the writer-director for an unflinching eighty-five minutes.